The gallery has been updated with pictures of Channing from various events between 2003-2010. You can check them all out now via the links below. Don’t forget to follow us on Twitter to keep up to date on our latest updates.

Added to the gallery are high quality screen captures from Channing’s 2011 film ’10 Years’. Aswell as Channing, the film also starred Jenna Dewan, Justin Long, Chris Pratt, Max Minghella and Oscar Isaac. You can check out the Screencaps, along with the Art & Posters and Stills via the links below.

Former high-school friends (Channing Tatum, Rosario Dawson, Justin Long) meet again after a decade and discover that the passage of time has changed some things, but not others.

I have now added high quality screen captures from Channing’s 2011 film ‘The Eagle’ to the gallery. Aswell as Channing, the film also starred Jamie Bell, Donald Sutherland and Mark Strong. You can now check out the Screencaps, along with the Art & Posters and Stills via the links below.

Under the command of Flavius Aquila in A.D. 120, Rome’s Ninth Legion marches north carrying its revered eagle emblem and vanishing into the mists. Rumors of the legion’s golden eagle appearing in a tribal temple reach Marcus Aquila (Channing Tatum), Flavius’ son, 20 years later. Accompanied by his slave (Jamie Bell), Marcus makes a dangerous journey to Scotland to retrieve the hallowed eagle and, in doing so, to restore his father’s tarnished honor.

I have just added high quality screen captures from Channing’s 2013 film ‘Side Effects’ into the gallery. Aswell as Channing, the film also starred Rooney Mara, Jude Law and Catherine Zeta-Jones. You can now check out the Screencaps, along with the Art & Posters, Set Pictures and Stills via the links below.

For four years, Emily Taylor (Rooney Mara) has awaited the release of her husband, Martin (Channing Tatum), from being imprisoned for insider trading. Finally, Martin comes home, but Emily feels just as bad as she did when he was incarcerated, and she sinks into a deep depression. After her failed suicide attempt, psychiatrist Jonathan Banks (Jude Law) prescribes a series of medications. When those don’t work, he gives Emily a new medication — but the drug leads to ruined lives and death. 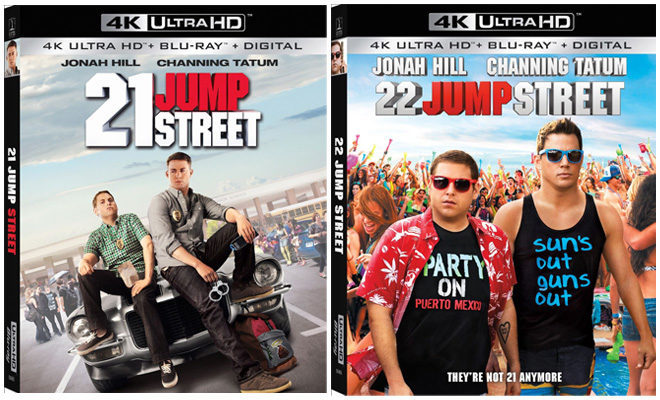 Hello everyone and welcome to Channing Tatum Network!!!

I am still working on getting all content up to date here and over on the gallery so please bear with me. I used to run Channing-t.com back in the day but had to close it for personal reasons. Over the past year I have been wanting to bring back a Channing site and this week I finally decided to give in to the temptation.

As I mentioned, I have a ton of content to get up to date so feel free to keep checking back daily.

If you have a fan site, I am currently looking for affiliates so please do not hesitate to apply here. I will be working hard on bringing back all content over the next few weeks but in the meantime, please take a look around and enjoy your stay! Make sure to come back soon for more updates.