I have just added high quality screen captures from Channing’s 2006 film ‘Step Up’ into the gallery. Aswell as Channing, the film also starred Jenna Dewan, Alyson Stoner, Josh Henderson and Mario. You can now check out the Screencaps, along with the Art & Posters, Promo and Stills via the links below.

Tyler Gage (Channing Tatum) has been in and out of trouble for most of his life and after finding himself before the judge again, he is sentenced to 200 hours of community service mopping floors at the Maryland School of the Arts. He quickly catches the eye of Nora (Jenna Dewan), a gifted ballet student, who is trying to use hip-hop moves with her classical routines. After some initial hesitation, Nora convinces Tyler to help her with her dance routines and the sparks fly.

I have now added high quality screen captures from Channing’s 2009 film ‘Fighting’ into the gallery. Aswell as Channing, the film also starred Terrence Howard, Brian J. White, and Zulay Henao. You can now check out the Screencaps, along with the Art & Posters, Set Pictures and Stills via the links below.

Shawn MacArthur (Channing Tatum) barely makes a living selling counterfeit goods on the streets of New York. But he has a natural talent for street fighting, which con-man Harvey Boarden (Terrence Howard) wants to put to good use. Forming an uneasy alliance with Boarden, Shawn becomes top dog in the bare-knuckle-brawl circuit, taking down pro boxers, martial artists and ultimate fighters one by one. Shawn wants out of this dark world, but he faces the fight of his life to get there.

The gallery has been updated with pictures of Channing from various events between 2011-2016. You can check them all out now via the links below. Don’t forget to follow us on Twitter to keep up to date on our latest updates.


by admin • August 4th, 2020
Photos: ‘A Guide to Recognizing Your Saints’ Screencaps & Stills

I have just added high quality screen captures from Channing’s 2006 film ‘A Guide to Recognizing Your Saints’ into the gallery. Aswell as Channing, the film also starred Shia LaBeouf, Robert Downey, Jr., and Rosario Dawson. You can now check out the Screencaps, along with the Art & Posters and Stills via the links below.

A man revisits his troubled youth in 1980s New York. As a 15-year-old boy he struggled to navigate a tough existence in Queens while becoming unwillingly drawn into a culture of violence that saw his friends end up dead or in prison. Having since escaped to become a successful writer, he must now return to his old neighbourhood to visit his ailing, estranged father. 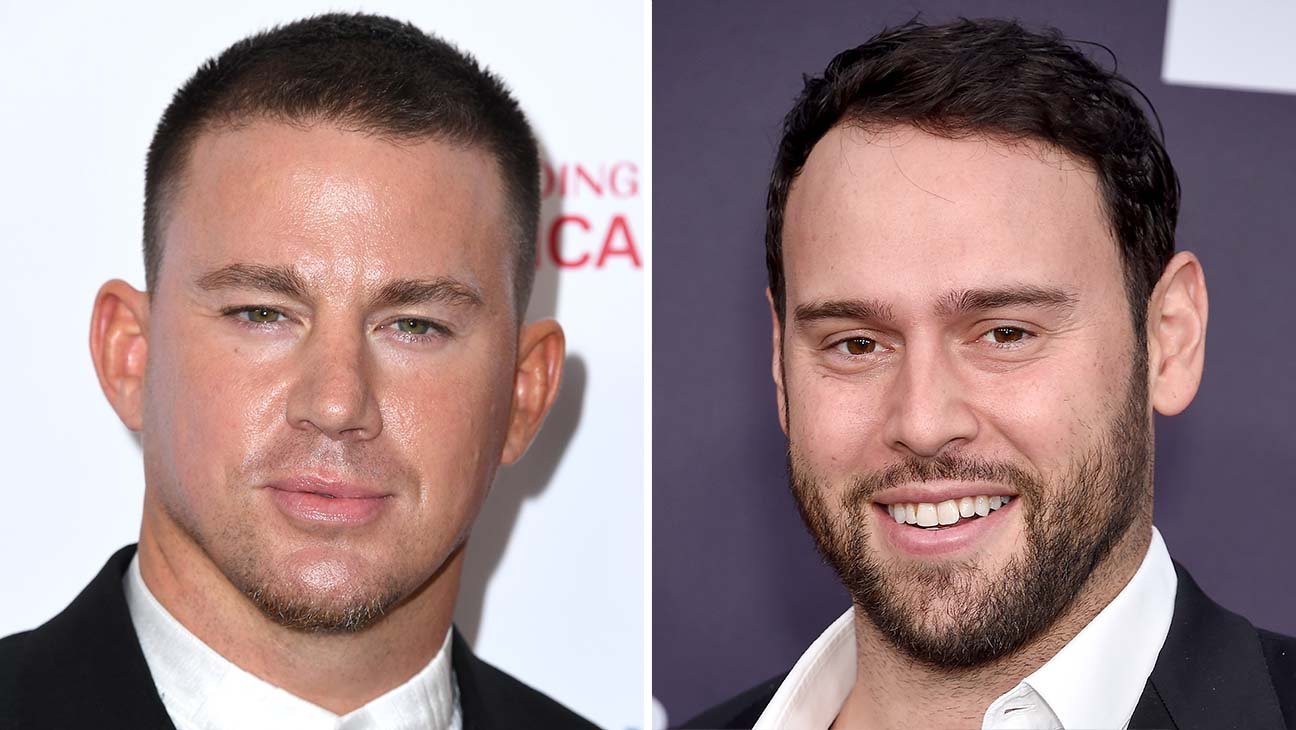