Visit our Photo Gallery with over 62'000 photos and growing daily!
by admin • May 7th, 2021
Photos: Channing on ‘The Kelly Clarkson Show’ Screencaps

Channing was on the The Kelly Clarkson Show this week, where he admits that he “panicked” when he realized he was having a girl and struggled to learn how to braid her hair. He also shares how his new children’s book “The One and Only Sparkella,” is inspired by his little girl, Evelyn.

You can check out the video in our video archive here! and below is a link to HQ screencaps from his appearance. 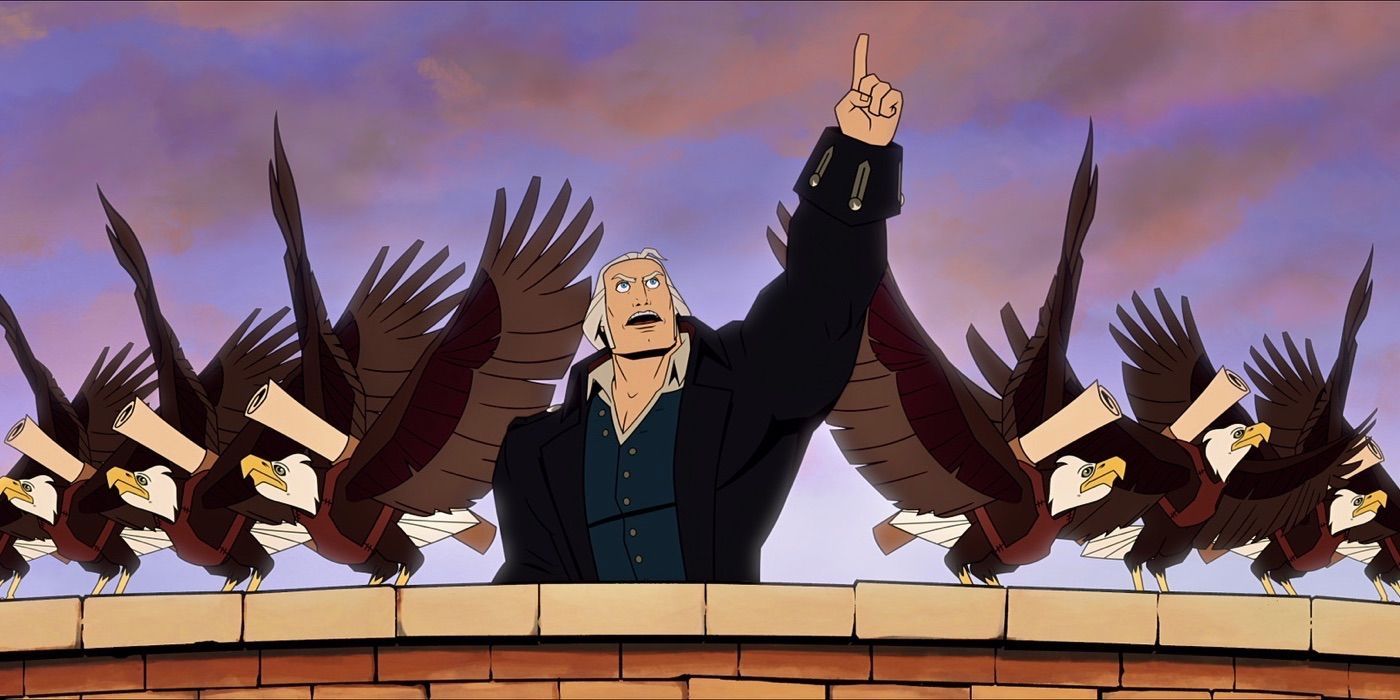 
by admin • January 17th, 2021
Channing Tatum planning an Oscar showstopper – and he’s even tipped to be host 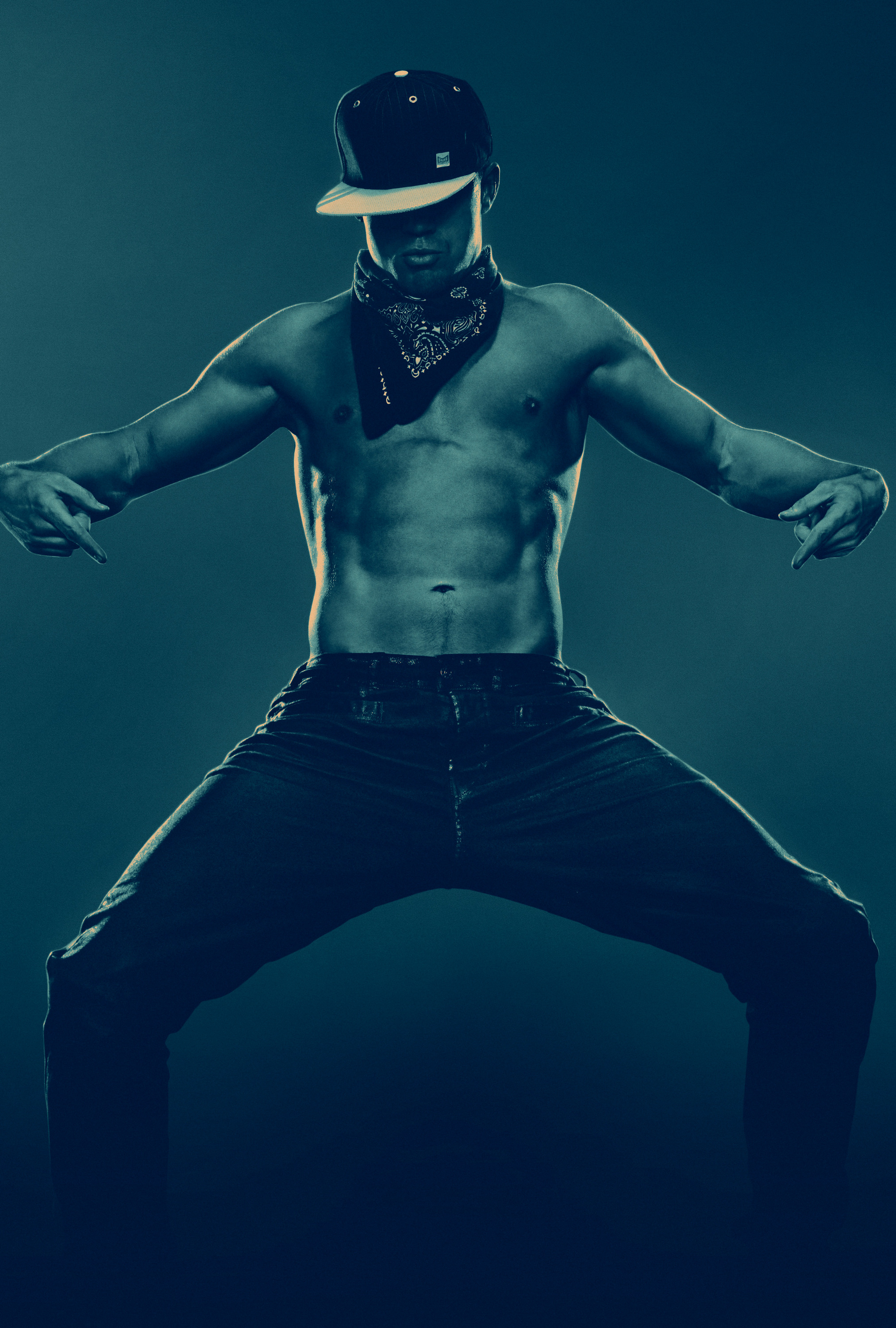 EXCLUSIVE Channing Tatum has always been a fan of the Oscars, which has been pushed back to April, and he’s hoping to be one of the main stars at ceremony

by Halina Watts for The Mirror

There really has been no business in showbusiness this year.

So when award ceremonies return, we can only hope for plenty of wild and wonderful behaviour.

Thankfully, Channing Tatum is already on the case and he’s hoping to be one of the main stars at the Oscars 2021.

The actor/dancer/producer/director plans to dance his way through this year’s ceremony, like a modern-day Fred Astaire.

Channing has always been a fan of the glitzy awards bash, which has been pushed back from its usual slot in February to April.

And with this year’s ceremony being produced by his long-time friend and Magic Mike collaborator Steven Soderbergh, the chance to dazzle Hollywood and the rest of the world is too good to pass up.

A source tells me: “Channing would be a terrific Oscars host, but what he’s really looking for is a truly show-stopping moment on that show – not just showing up and handing out a trophy.

“It’s one stage he’s wanted to dance on his whole life and hasn’t had the chance yet.

“And to cement himself as his generation’s answer to Fred Astaire, he’s got to make this happen at some point.”

The 2019 ceremony went ahead without a host after Kevin Hart quit over controversial decade-old tweets.

The Academy and ABC drafted in a number of A-list presenters and big moments instead, in what was the first hostless ceremony since 1989 – but the unusual set-up went down a storm.

A Queen medley followed by “not hosts” Tina Fey, Amy Poehler and Maya Rudolph got the ceremony off to a cracking start before Lady Gaga and Bradley Cooper’s spine-tingling duet provided that “moment” many Oscar producers can only dream about.

With some interesting ideas up his sleeve, I reckon Oscar bosses would be mad not to sign up Channing. 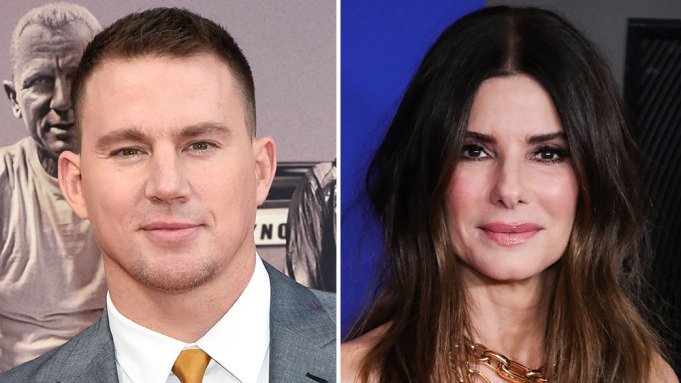 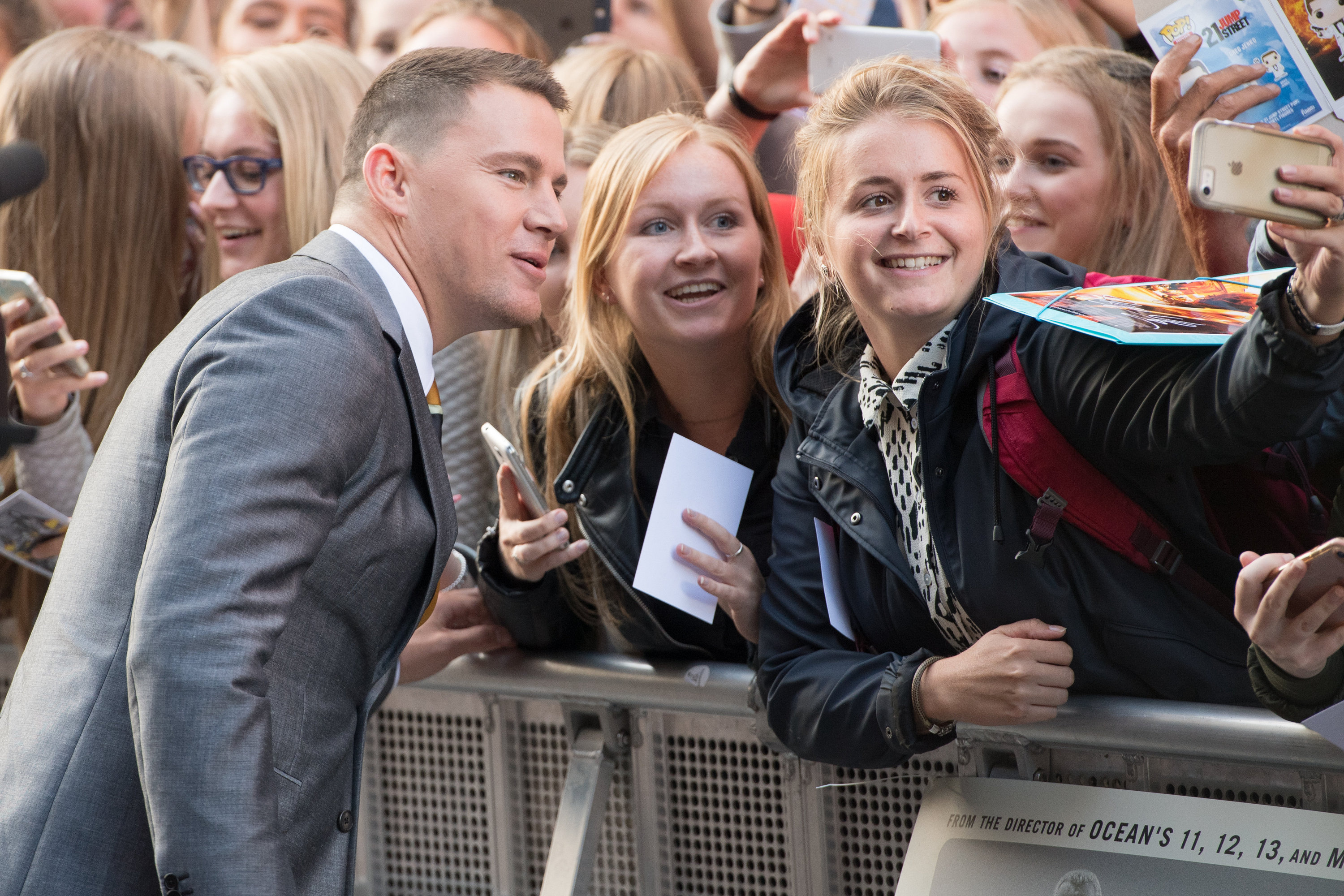 
by admin • November 21st, 2020
Channing and Lucas Hyde on Instagram

As you can see, Channing Tatum Network has a new design. I have also created a ‘Video Archive‘ to showcase videos featuring Channing. This is a major work in progress but please feel free to keep checking back. I hope you enjoy the new theme and thanks for visiting. Please come back again soon!