Visit our Photo Gallery with over 62'000 photos and growing daily!
by admin • October 21st, 2020
HBO and Channing Tatum Collaborate for a Short Series on Elon Musk and SpaceX 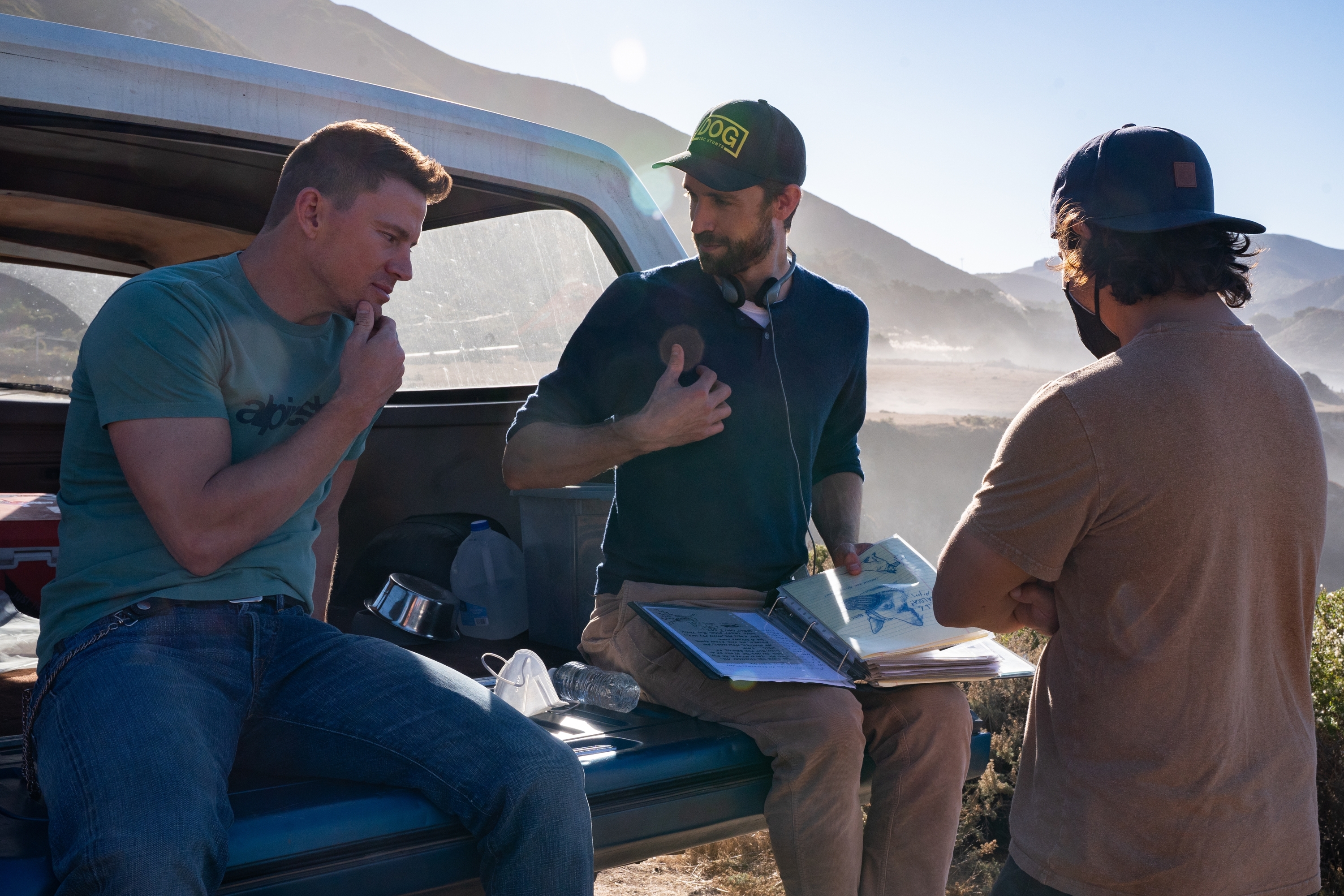