Visit our Photo Gallery with over 62'000 photos and growing daily!
by admin • August 31st, 2020
Pre Order Your Copy of ‘The One and Only Sparkella’ by Channing Tatum & Illustrated by Kim Barnes 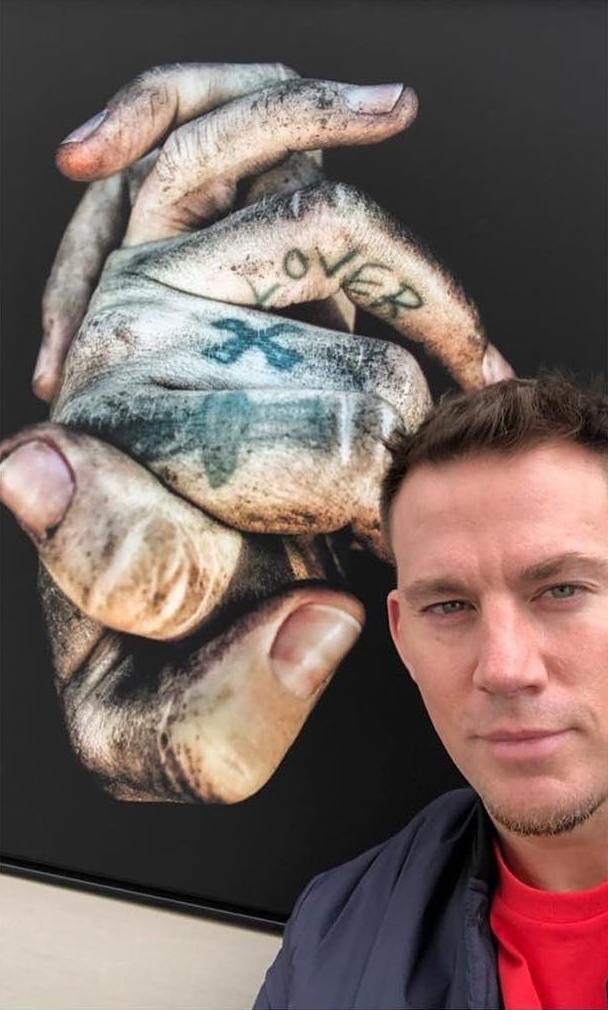