Magazine scans from the March edition of The Washington Post ‘Parade’ have now been uploaded to the gallery.

I have updated the gallery with a few HQ images of Channing Tatum and Sandra Bullock appearing on chat with James on ‘The Late Late Show with James Corden’ which aired on March 23 2022.

Last night Channing attended “The Lost City” Screening which was held at Cineworld Leicester Square, London along with his co-stars Sandra Bullock and Daniel Radcliffe. You can check out some great photos from the night over on the gallery.

I have updated the gallery with some older magazine scans, along with a few more recent scans from 2022. Check out the gallery now and enjoy!


by admin • February 28th, 2022
Channing Tatum reveals the reasons that took him five years away from Hollywood 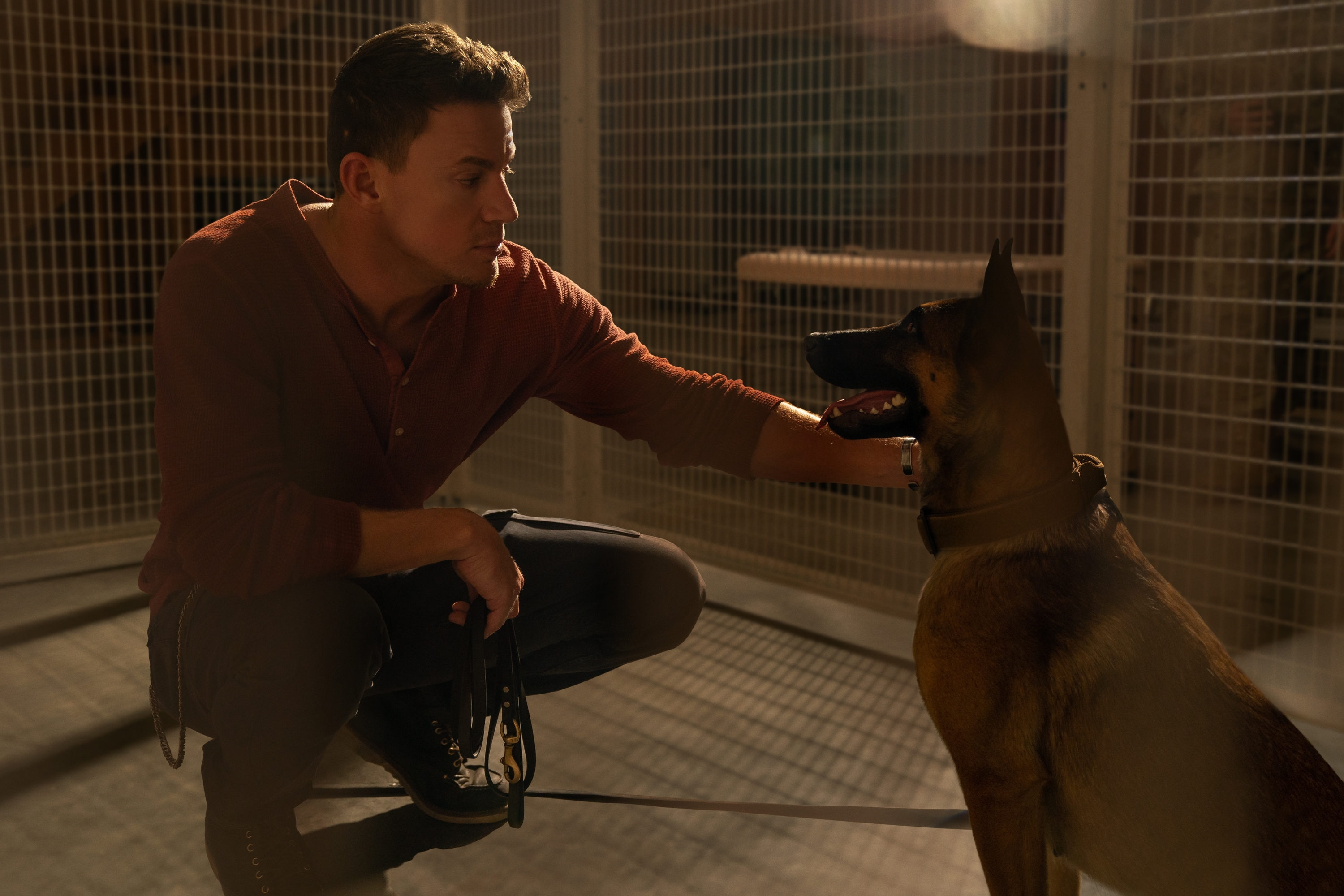 I have updated the gallery with a recent portrait session featuring Channing during promotion for his upcoming movie ‘Dog’ which was held at the Four Seasons Hotel. You can check them out over on the gallery via the links below.

I have updated the gallery with publicity stills for Channing’s upcoming film with Sandra Bullock, ‘The Lost City’. Check them out over on the gallery now via the links below.